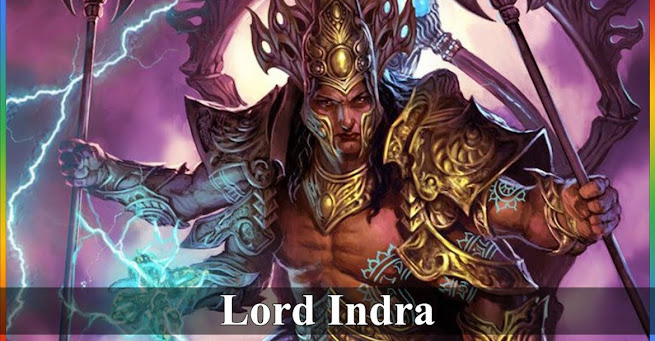 Indra the Thunder God
Link to my Portfolio
Comment Wall

Popular posts from this blog 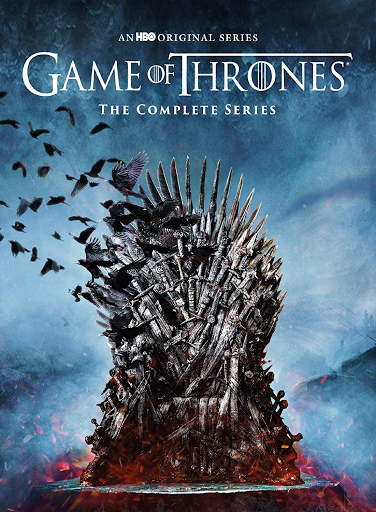 The Danger of a Single Story This Ted Talk was about falling into the tendency to take a single stories that you see on the news and placing everyone from that region into the same stereotype. In this Ted Talk, the speaker was talking about her real world experiences about coming from Africa. Her roommate was surprised that she was able to properly use the stove. She couldn't believe that her roommate thought that everyone from Africa was poor. She then fell into this single story phenomenon.  Imaginary Friends and Real World Consequences I enjoyed watching this Ted Talk because the speaker talked about a lot of relatable characters that most everyone knows. She first started off by talking about characters from the Harry Potter series. She talked about how everyone that has watched the movies or read the books have developed connections with the characters. She later goes on to talk about the Game of Thrones series, specifically about the red wedding. They killed off many of th
Read more 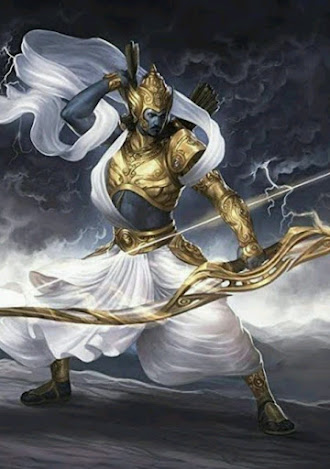 The Pandava's The Pandava's, consisting of Yudhishthira, Bhima, Arjuna, Nakula and Sahadeva, are the five sons of Pandu. Three of the sons, Yudhishthira, Bhima, and Arjuna, were birthed by Kunti, who mated with three different gods, as commanded by Pandu. The two remaining sons, Nakula and Sahadeva, were born by Mardi, who had the sons with the Ashwins.  These five sons escape from Hastinapura, where Dhiritarashtra is king. Duryodhana, the son of Dhiritarashtra, is very upset to hear the news that the Pandava's are still alive. As for the king himself, he cannot find a reason to dislike them. Dhiritarashtra being the king, he decideds that he would like to see the Pandava's again and proceed to invite them back to Hastinapura. In order to gain the Pandava's trust, Dhiritarashtra gives them a part of the kingdom for them to rule themselves. This part of the kingdom becomes known as Indraprastha.  Yudhishthira is crowned the king of Indrapratha. Many people attend th
Read more